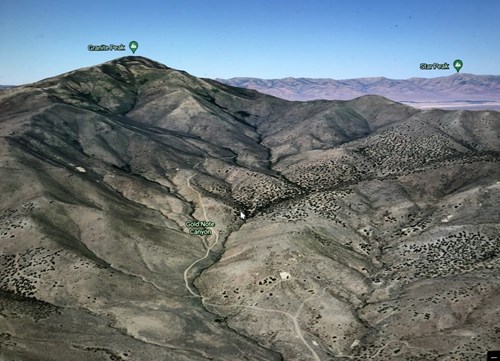 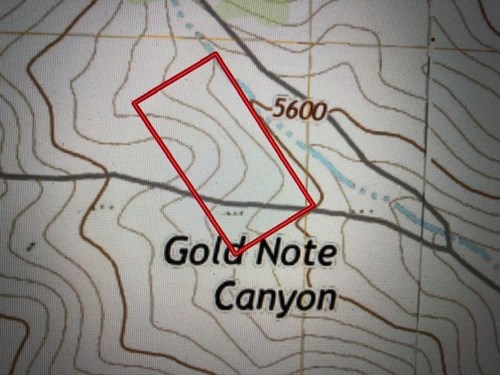 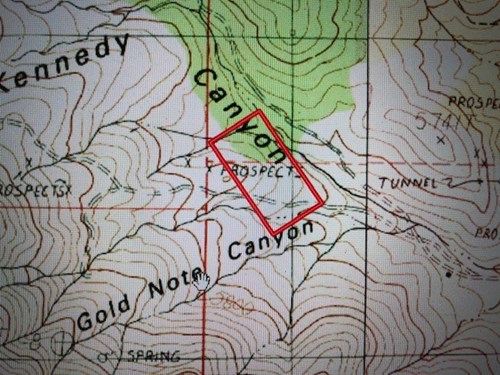 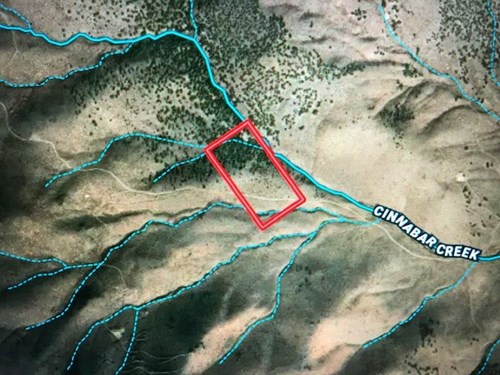 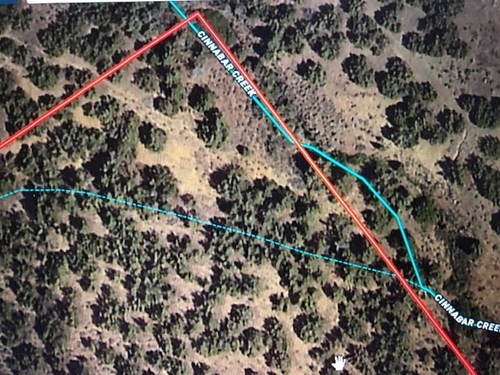 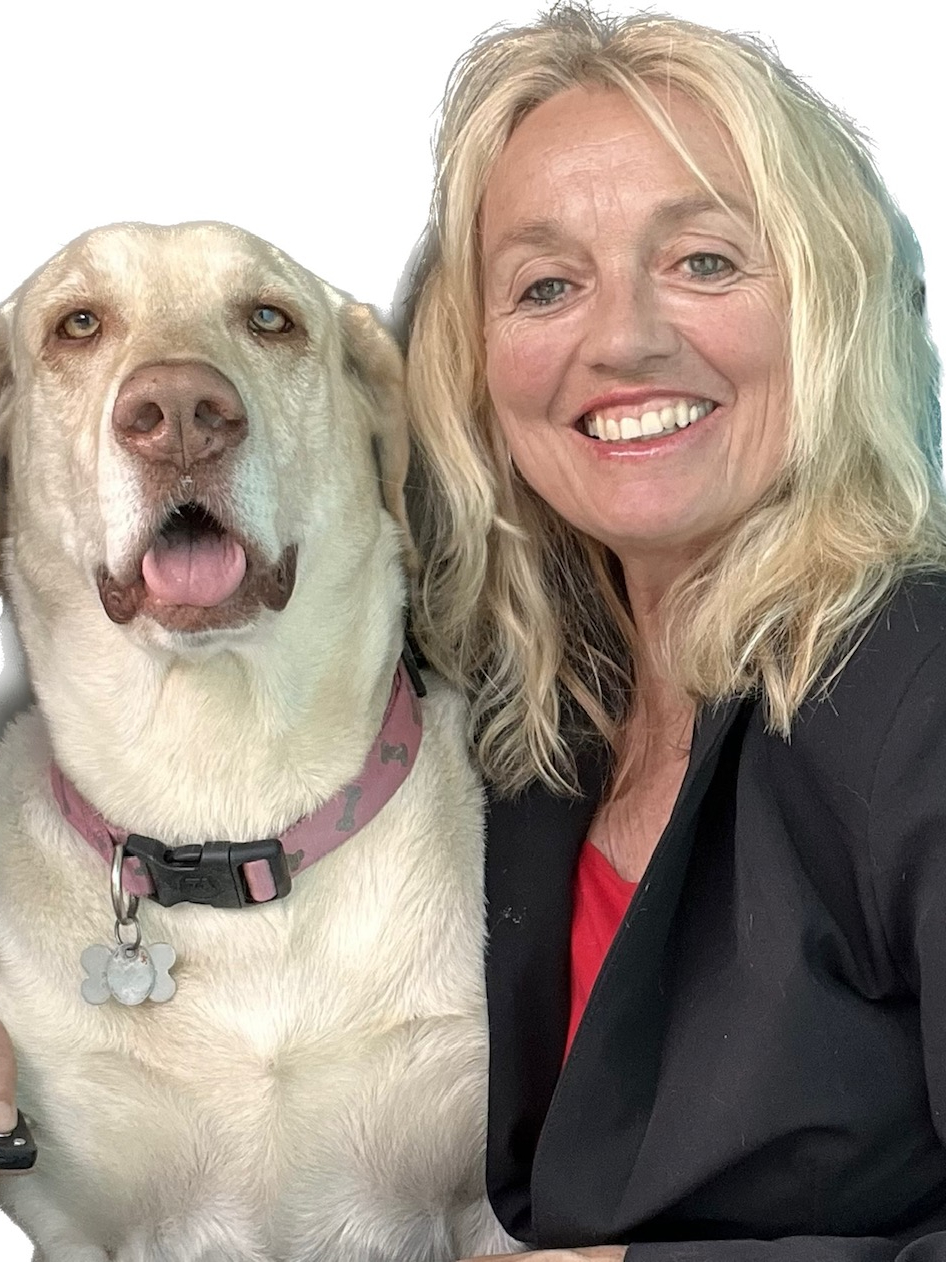 Patented Mine, Pershing County, Northern Nevada: Located in the Southern East Range, north of Stillwater range in Gold Note Canyon. Known as the Hidden Treasure Mine 1, inside the Gold Note Canyon and part of the Kennedy Mining District, sits this 15.84 acre patented claim, patent #44857, survey #2097 in the Kennedy Minining District. All mining operations have been seized. Land with patent gives full ownership of the property, including the mineral rights to everything found underground.

"The Kennedy mining district, in what now is eastern Pershing County, which was one of those "typical" smaller mining districts (Fig. 1-2). You are not alone if you never heard of it. The Kennedy mining district began in 1891, boomed in the mid 1890s, and then went through a series of similar but increasingly smaller booms and busts until World War II. Its discovery and boom coincided with the Panic of 1893 and the nadir of Nevada's mining industry and economy. Kennedy was a big deal for both Humboldt County and northern Nevada, and it gave hope to the five hundred people who were there in 1894. The money that came out of the district filtered into the Humboldt County and nearby economies and provided a much-needed boost that extended far beyond the confines of Kennedy. Unraveling the history and details of Kennedy provides a snapshot of how these smaller districts functioned, from the mining to the stores to the people who came and went through the years. Kennedy was not unique, by any means, and the story in this remote mining camp probably repeated itself many times over at the hundreds of other similar districts throughout Nevada. Source: The story of the Kennedy mining district, Pershing County, Nevada: The people, mining, and economy,